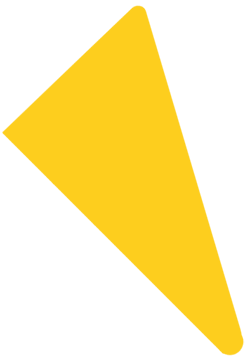 Rebecca Tranter, now Partner/Producer at Content Kings (Films) Ltd has had a long history of writing, script consulting, directing and producing successful award winning short films (Tainted Wings, Secrets Of Innocence), as well as working with other writer/directors to develop and produce award winning productions (Benjamin’s Struggle, the BBC funded Trapped and The Bent Penny) in the short film genre. Tranter then moved onto feature length films, producing the 2014’s Monaco Film Festival hits ‘Fear of Water’ and ‘Blood Lust’, working alongside Aristos Films. Most recently she achieved a directorial debut on the art house feature “A Better Man”.

Tranter studied towards a degree in Radio, Television and Film at San Antonio College and University of Texas and then went on to train as an actress at the then infamous Adam Roarke Film Actors Lab in Dallas, Texas.
During her career she worked as a practitioner teacher of Drama and Theatre Studies in a private boarding school for 8 ½ years. She also sat on the Southwest regional committee of “Equity” and was on the steering committee of the then “North American Actors Association”. Along with this, she also was a judge to local film society and film festivals in the Southwest and the Cotswolds.

Rebecca continues to stay heavily involved and committed in the industry in all areas from being a member of WFTV (Women in Film and Television), to having had a position on the judging panel of the Monaco International Film Festival’s Angel Film Awards to continuing to be a visiting panellist and lecturer at the University of Greenwich, London. Most recently she has achieved a position as a judge for this years The Jane Austin film Festival in Bath.
To date Rebecca and her company are in active production of several feature films set to start Principal Photography in 2022 in the USA, UK and Europe. 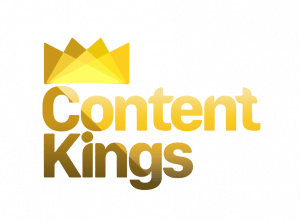