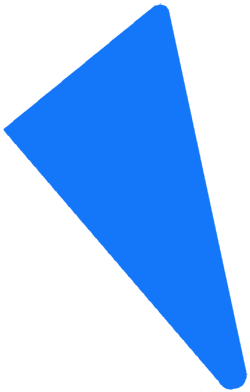 Content Kings Films is led by Gavin Hay and Rebecca Tranter, who have between them more than 50 years experience working across international productions, digital technologies, commercial strategies and company management.

The Company’s objective is to develop, create and produce a portfolio of international productions across both scripted and unscripted genres.

Content Kings Films, alongside its sister company, Content Kings TV, operates as a vertical studio – developing creative & original concepts with core executives and senior staff. We are committed to working at each stage of the creative process, from the acquisition of Rights, to the development and production of Original Series, Documentary and Feature Films.

Content Kings Films has a slate of Broadcast-Streaming Series and Feature Film optioned properties in various genres with sales, distribution and broadcast interest.

Our mission at Content Kings Films is and will always be:
“Creation, Inspiration, and Imagination to Educate and Illuminate the mind” through great commercially viable storytelling with high production value. 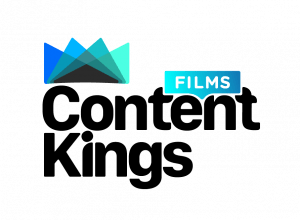